The rise of Fake News has impacted all areas of society. We have recently published two papers which show how fake news and medical misinformation are causing issues with the safe delivery of healthcare services.

Political commentators, agitators, enthusiasts and others all use many media forms to spread information which is unverifiable or factually incorrect to support their own positions/claims. This was most apparent in the West in both the 2020 US Presidential Elections and the UK Brexit vote. Parties from all sides relied on evoking emotional responses in the public to engage their relative supporters and to sway public opinion in their favour.

But the phenomenon of Fake News is not limited to a certain sphere, media type, or socio-economic base. This Opinion Piece examines some of the issues in brief. 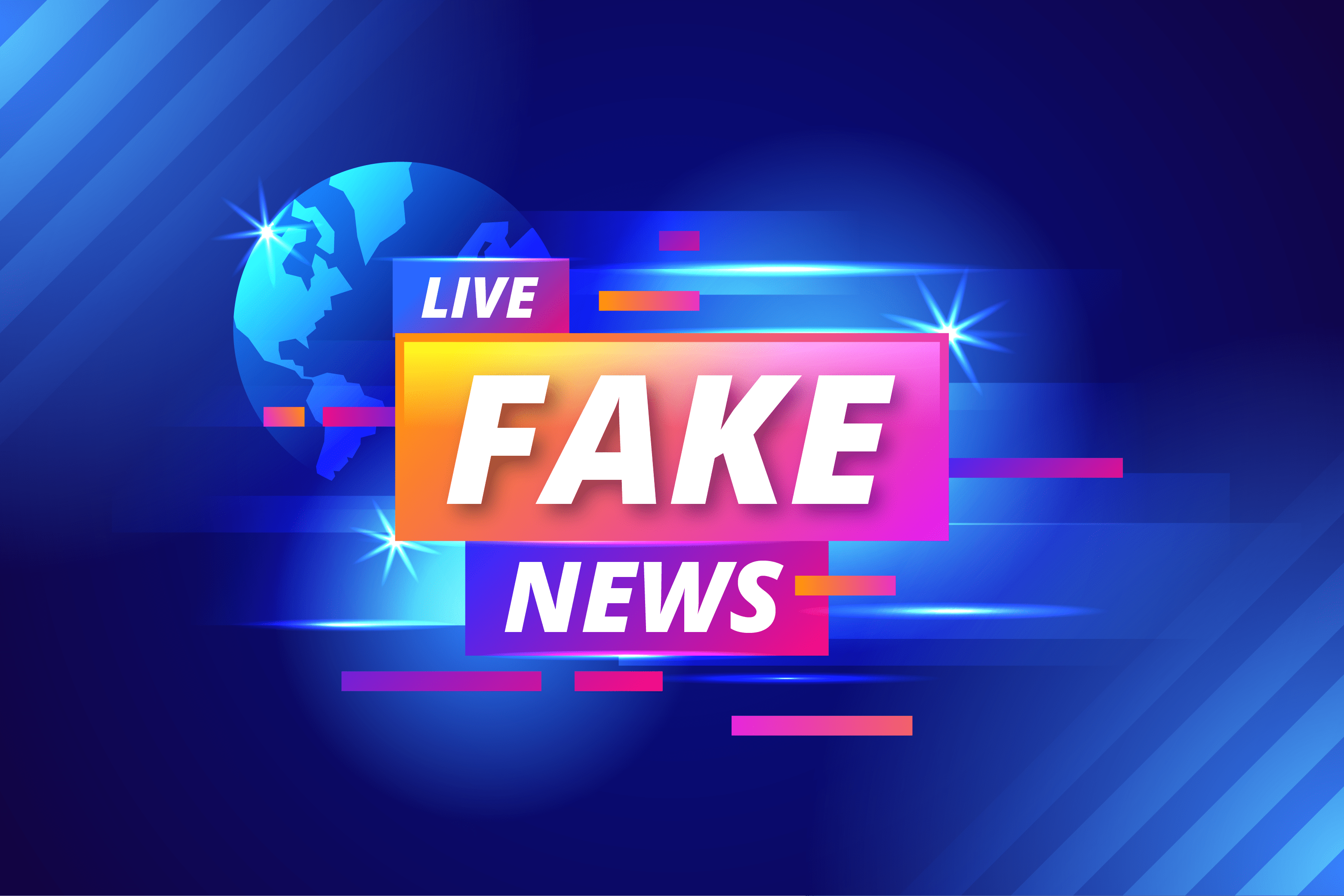 The term Fake News has been heard a lot recently; it was a term rarely used prior to the start of the 21st century. To many people, the term has different meanings. The core definition we will use in this piece is that of Fake News being those news stories which contain intentionally fabricated stories, have no verifiable facts, and where any sources (if used) are themselves unverifiable to deemed to be based on Fake News.  This excludes any content which is deemed to be satire/parody – such as parody sites like The Onion[1], The Borowitz Report[2], The Spoof[3], The Daily Mash[4], and many others. We also exclude comedic works released under any media.

Officially, the term Fake News entered the Oxford English Dictionary in October 2019, with the following definition:

“news that conveys or incorporates false, fabricated, or deliberately misleading information, or that is characterised as or accused of doing so”[5].

How Does Fake News Spread?

Fake News is created to deceive the receiver into believing any position which is not backed by facts or evidence. At its worst, Fake News seeks to alter the behaviour of the receiver to engage with the viewpoints of the article and to take alternative measures (e.g. vote differently, change medication, purchase alternative goods/services, etc.)

In order to meet these aims, Fake News tends to use several methods to encourage belief in its statements. Highly emotive statements are used which aim to make the consumer feel “super happy” or “super sad”. Exaggeration of statements made by other authors, or the use of trusted persona quoted inaccurately also helps to fuel the belief that statements made are accurate. Often, such articles can contain job titles or institution titles which are trusted, but which have never aligned themselves with the statements being made. 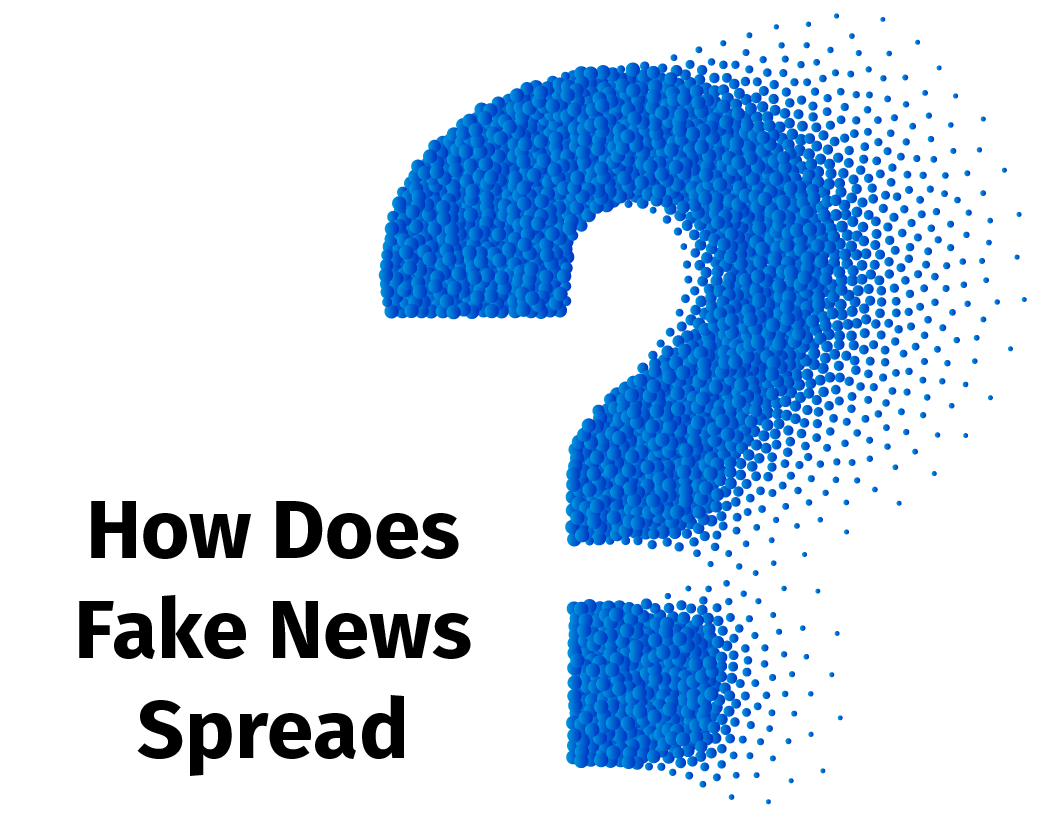 In social media posts, there is increasing use of bright colour images, images made to look like real news “Breaking News” banners, and even professional-looking videos to attract attention. The rise of “deep fake” videos increases our concern here – for example, a “deep fake” video was made of UK mathematician and star of TV programme Countdown stating she was very bad at mathematics[6]. This video was commissioned by HSBC bank – with the full knowledge of Rachel Riley – to help their customers understand cyberfraud.

Such misinformation can totally change the understanding of a population on any matter.

Social media channels have become the dominant method of communication throughout the globe. Most often free, such channels allow the massive communication of information in real-time, with little censorship or fact-checking employed.

The combined use of these technologies means that anyone with a connected device (from a mobile smartphone to a desktop computer) has the ability to create, share and distribute such misinformation. The creation of such messages is often quick and at little cost to the creator/sharer.

The increased prevalence of broadband and mobile broadband technologies has contributed to this effect, with over 3.6 billion people using social media in 2020 alone[7].

With greater parts of the global population consuming social media, and engaging with messaging apps, the need to ensure that the information available over these channels is accurate has never been greater.

The Impacts of Fake News

Fake News is not just a minor inconvenience or a hilarious story. Although some Fake News articles have little impact, many materially change the behaviour of citizens, to the detriment of themselves or society.

An interesting example of Fake News could be attributed to the Orson Welles’ 1938 radio broadcast of The War of the Worlds. With the production being read in a newscaster tone, many believed aliens were attacking the United States. Police departments, news departments, and CBS were inundated with phone calls. In New Jersey, where the fictional radio play was set, National Guardsmen tried to report for duty to deal with the threat, electricity companies received calls from many people begging for power to be cut to try to keep the city safe. In other parts of the US, mobs formed in the streets. Some even tried to flee their homes.

But, Fake News outcomes are not always so limited. Plenty of academic and news reports have shown how Fake News has been used in changing behaviours (including but not limited to): 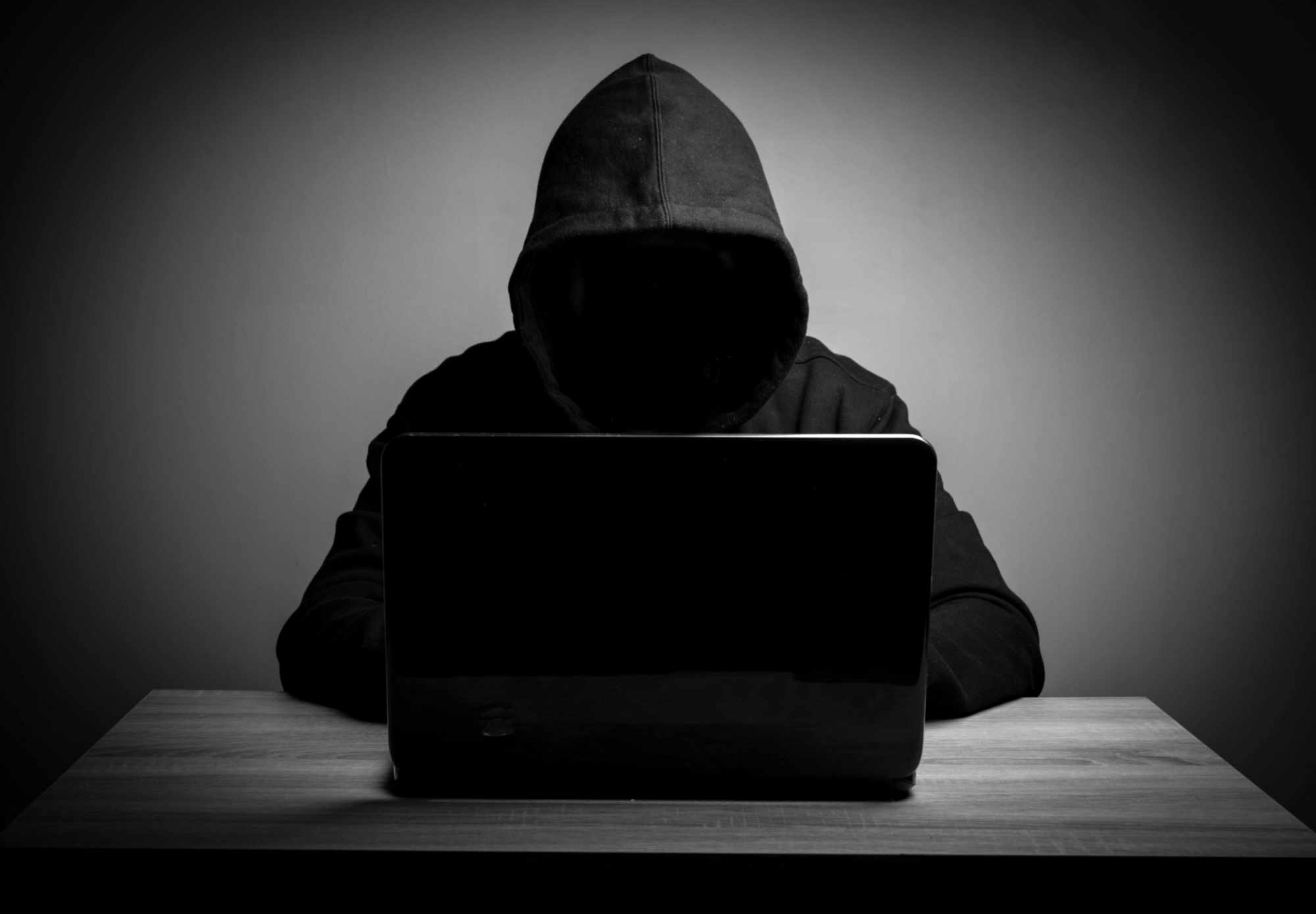 In parts of the world, Fake News spread on social media sites and messaging apps, has created social issues, including inciting mobs to riot or even to murder people. For example, in India in 2018, Fake News spread on WhatsApp about child abductors, which led to mobs killing at least two dozen people.

In Mexico, two men were burned to death by a mob, again due to a fake message on WhatsApp about child abductors. Certainly, across the globe, recent fake news related to the vaccines for COVID-19 have led to vaccine deniers and movements to prevent vaccination – which have all contributed to increased levels of death.

The Issues with Addressing Fake News

There are several areas which need to be addressed to ensure a reduction in Fake News. However, policymakers have some difficulties with this.

Firstly, when does authenticity-checking become censorship or propaganda. This is by far the most difficult area for policymakers to deal with. Democratic governments need to be trusted by their populations. If society feels that policymakers are using their powers to censor legitimate conversation, debate or news delivery, then the trust that the population places in its policymakers will be eroded.

Secondly is the issue of content creation. Prior to the rise of social media, most traditional media only published articles which had been through a strict editorial check. Although this does not prevent organisations from publishing Fake News, the fact that every article – written, audio or video – has been checked against editorial guidelines means that it is possible to attribute corporate ownership to the content distributed. For social media, this is not the case. Where social media channels have millions of messages sent each day, it is not possible for these to be checked for meeting the channels guidelines in all cases. Most social media channels rely on users reporting inappropriate content, and even then, this system is flawed.

Certainly, social media providers have strongly resisted any push from governments and policymakers to state that they are publishers and must be liable for all content on their platforms. With social media technology being new platforms, governments and providers need to work together to resolve this issue in a timely manner. Unfortunately, there is little reason for social media networks to address this issue promptly; as any private corporation, their concerns are – quite correctly – about return on shareholder/investor investment.

Thirdly, there is the troubling issue of how to accurately define the term Fake News. With the term defined loosely or incorrectly, many legitimate articles and messages could be removed. This is separate – but linked – to the issues of censorship highlighted above.

Other areas of concern include marginalising communities, what sanctions should be placed on publishers or content creators, the use of technology to manage solutions, the issues around mass population education on how to identify fake news, what happens when policymakers create or spread Fake News, and many other areas.

Industry and Governments need to work together closely to create workable solutions for this growing phenomenon.